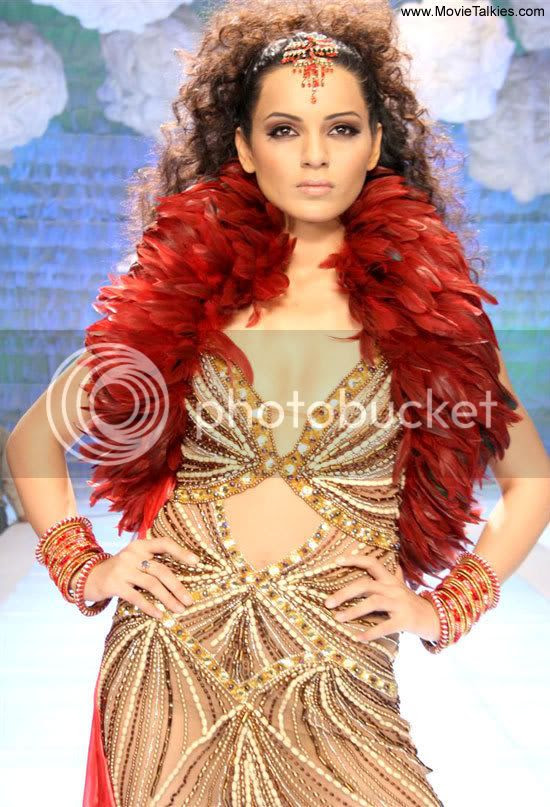 After Heroes which was released in October last year, director Samir Karnik’s is working on Roshan with Bobby Deol-Kangana Ranuat.The film is about the emotional drama of a doctor and his girlfriend.

We spoke to Samir Karnik about the film.

“Roshan”is in its post-production stage and this film is an emotional drama. It is based on the fact saying that when hope is there everything you can achieve. Its love story of Bobby Deol and Kangana Ranuat and in this film Bobby plays a doctor’scharacter. The character has achieved everything in life but one incident truly change his life. As of now I can just say this much because the film is still in the post-production stage and final releasing date will be out in few weeks.”

Further about working experience with Bobby Deol and Kangana Ranuat, the director says,”this is the third time that I’m working with Bobby Deol. He is a fantastic human being and he has now became my favorite actor. I enjoy with him while Kangana is also a fantastic and talented actress.”

The film is tentatively releasing in April. Eros International who is the producer of the film will decide the actual release date of the film as the film is still in the post-production stage. -Sampurn Media

Posted by Damilola Adejonwo at 6:43 PM